Suomen Nauhatehdas’ main clients include the clothing, textile and furniture industries. The company also manufactures and intermediates products and various accessories and tools to companies in at least 61 other fields of activity.

Suomen Nauhatehdas operates in Tampere in Finland and in Tallinn in Estonia. The company also has independent representatives in Russia, Lithuania, Sweden and Denmark. There have even been clients from very exotic areas in the peripheral regions of Europe and even from Asia.

Suome Nauhatehdas is a rapidly growing company set on continuing investment activities and putting great emphasis on diversifying the product range, developing new and innovative products and providing the best possible service to its clients. 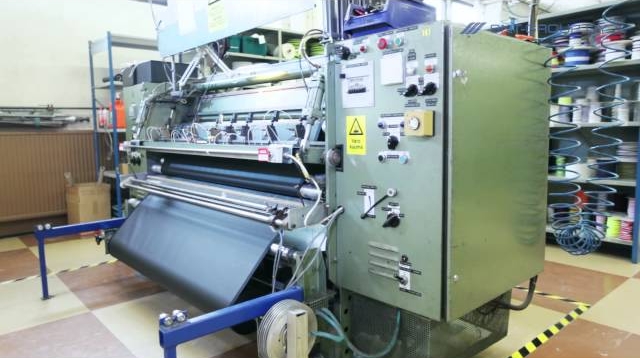