SNT-Group Eesti OÜ is a wholesale company for sewing accessories. Our core clients are the clothing, textile and furniture industries. We also manufacture and intermediate products to companies in at least 61 other fields of activity. Our product range is constantly updated to ensure the best products and service quality for our clients. 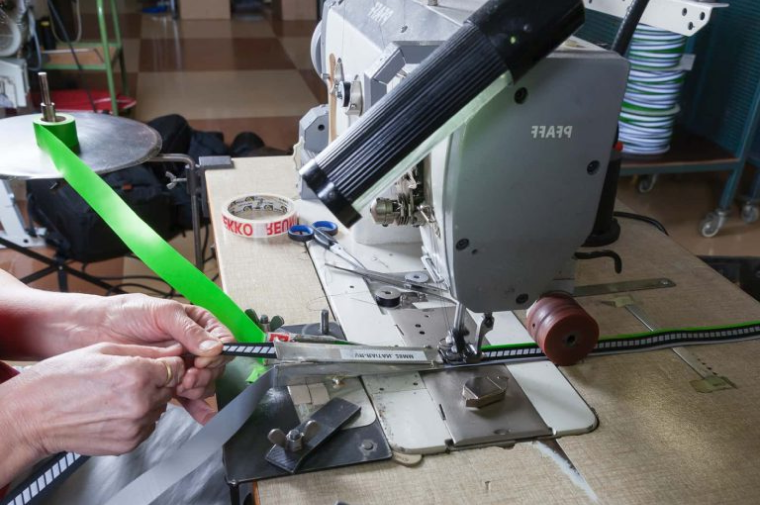 All products for the clothing industry

SNT-GROUP EESTI OÜ in Tallinn belongs to the group of companies SNT-GROUP whose headquarters is in Finland. The business is based on the textile industry, and accessories for the clothing industry make up the largest product group. SNT-GROUP has been involved in the clothing industry for more than 60 years. SNT-Group Oy / Suomen Nauhatehdas, the parent company of the group, was established in June 2010 when the business operations and share capital of several companies was merged. The business operations of companies Suomen Naulatehdas Oy (established in 1948) and Lankatuonti Oy (established in 1964) and the share capital of the company Ulkohankinta E. Perttunen Oy (1972) were merged to form the group. TEN Oy trim industry and the share capital of Urvikko Oy were acquired in 2012 to increase the product range. In 2013, SNT-Group Oy signed a contract to purchase the shares of Ilari Syväpuro Oy.